An Atlanta-based home builder and development company, Roma Fine Homes broke ground on The Foxtrot. Inspired by the Dutch “living yard” design, the project will boast seven custom townhomes with rooftop decks overlooking a community Woonerf and the Peachtree DeKalb (PDK) Airport. With a convenient location on its side, the new townhome community sits on the Chamblee and Brookhaven city border, east[...] 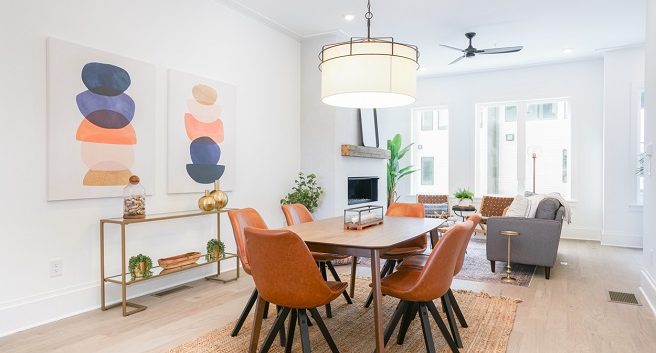 Developer JACKBILT offers modern townhomes priced from the high $400,000s The Brightstar Team | COMPASS is excited to announce the opening of a new model home at Warren Kirkwood. Developed by JACKBILT, Warren is a part of WE Kirkwood, a distinct community of 15 townhomes now priced from the high $400,000s. “Guests will take one look at our model home at Warren[...] 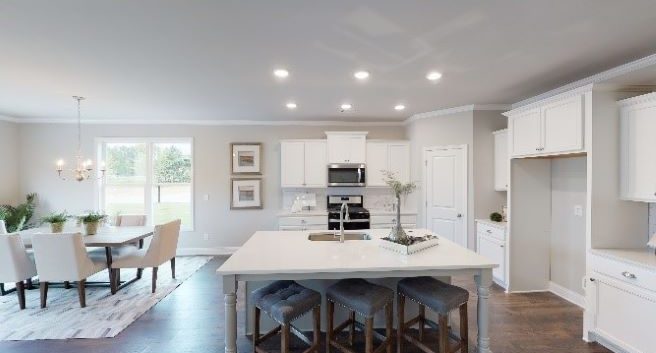 If you are looking for either a gorgeous home or beautiful townhome surrounded by several eateries & activities, then Walker Anderson Homes is the builder for you. Walker Anderson Homes currently has two communities in outstanding locations for you to choose from. Morgan Landing, located in Buford, Georgia, is SELLING FAST from the $200,000s. Morgan Landing offers two new townhome floorplans[...]

The Brightstar Team | COMPASS is pleased to announce Townhome Estates, a new townhome community in Covington. Building Three is currently under construction and the seven townhomes in this building will soon be move-in ready. Homes in Townhome Estates are priced from the high $100,000s and built by Crawford Creek Communities. “These homes are currently in the drywall stage, so it[...] 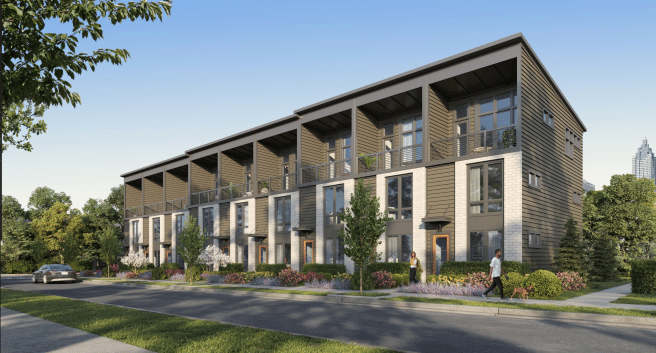 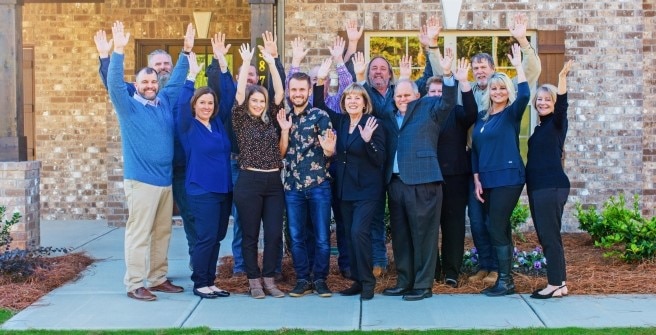 Richardson Housing Group (RHG) recently closed its 5,000th  home and celebrated with gifts, treats and a fun photoshoot with the new homeowners. It was an exciting milestone for this family-owned and operated business serving the metro Atlanta area for over 45 years. The event was quickly followed by an announcement from Gwinnett Magazine that RHG was voted Best of Gwinnett[...] 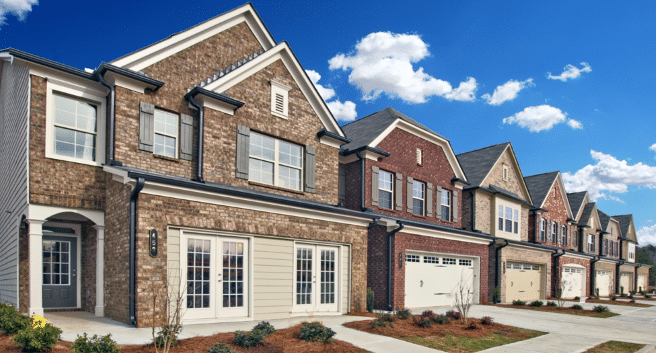 Walker Anderson Homes, a 3rd generation homebuilder, is excited to announce that it is now selling two-story townhomes in the Morgan Landing community in Buford, Ga. Homes are priced from the mid $200’000s and will have two open floor plans to choose from. For those in the market for a new home, now is the time to buy. Purchasing early in[...] 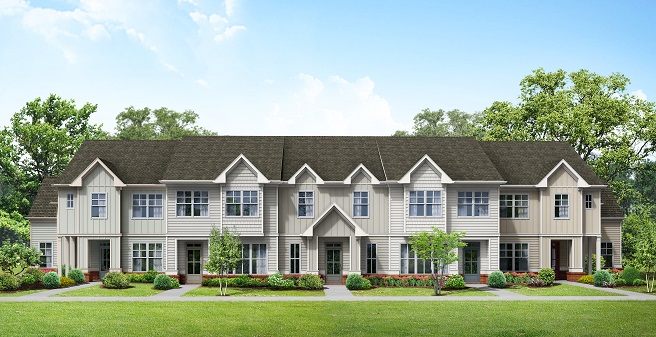 New townhomes at Marvelle opening Tuesday, Dec. 10 Heatherland Homes invites prospective buyers and Cobb County Realtors to an event celebrating the first townhomes at Marvelle, a coastal-chic community of homes in Marietta. The opening event will be held on Tuesday, December 10, 2019 from 11 a.m. to 2 p.m. Attendees will enjoy holiday food and drinks sponsored by Southeast Mortgage, have[...] 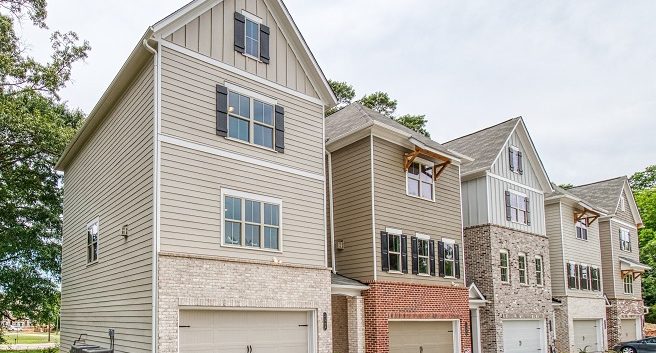 Make way for more incredible Traton Homes! This locally-owned award-winning Atlanta builder has five new townhomes ready for quick move-in at its new community in Downtown Kennesaw. The Village of Fuller’s Chase offers residents the ideal location to park their cars in the garage and enjoy their community. Located in the heart of Downtown Kennesaw, homeowners are always just a[...]

Atlanta builder Traton Homes, known for building beautifully crafted homes in some of the most coveted locations, is pleased to announce that three new townhome developments are coming soon to Cobb County. North Square, located on Canton Road near Wellstar Kennestone Hospital; The Registry at Marietta Square, located within walking distance to the lively Marietta Square; and Woodland Parc, located[...]

Amy Kessler with Traton Homes joins the studio to discuss upcoming communities, what’s on the books for 2023 and how listeners can get involved with Cobb Christmas.

Tips from Traton Homes for Hosting a Terrific Thanksgiving Dinner