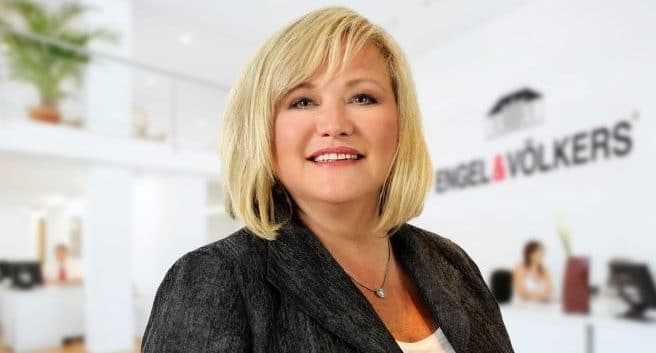 “This is a tremendous honor for Shirley and for our teams,” Kelly Stephens, executive vice president and managing broker of the brokerage, said.  “Shirley’s incredible work ethic and her inspirational leadership continue to drive the success of both of our offices in the greater Atlanta area and help our advisors provide the highest quality of service to our clients.”

Shirley Gary has worked in real estate and new construction sales management throughout metro Atlanta for over 30 years. She opened her own firm, About Sales Inc., in 2007 during the downturn of the market, but despite the economy, grew the company to almost $4 million in annual gross revenues in just six years.

In 2021, Gary was named the inaugural winner of Engel & Völkers Americas’ Development Services Project Award, based on her team’s exemplary work in support of the new construction market. Last fall, she was recognized by the LGBTQ+ Real Estate Alliance for her work as an ally, and she earned the No. 1 ranking for both Individual Sides and Individual Sales Volume in the inaugural “Top Producers List” just published by the LGBTQ+ Real Estate Alliance. 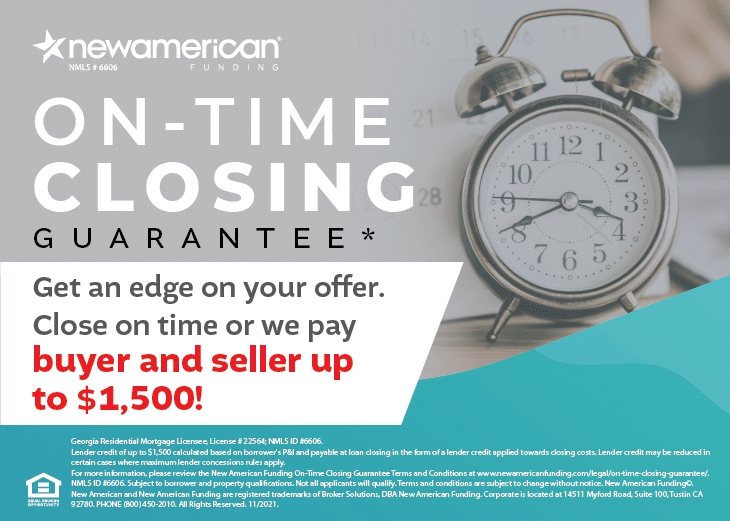