See Wickstead Works on TV and in the AJC

The Discovery Network has released a new channel called Planet Green. As you would guess by the title, this is a television channel devoted to promoting green living and environment-friendly choices you can make in everyday life. One of the regular programs on Planet Green is Renovation Nation, which is hosted by Steve Thomas It is on this particular program, airing tonight, June 27 at 8:00 p.m., where you will see a project featured from Atlanta remodeler, Wickstead Works. If you are unable to catch tonight’s program, then be sure to check the website to see when it will air again, so you can catch the replay. It isn’t everyday that an Atlanta remodeler is featured on national television – plus, you may learn something about living green.

This same project that you will see tonight on Renovation Nation is also going to be featured in an article in the Atlanta Journal Constitution next Thursday, July 3. So make sure to pick up that issue of the Atlanta paper and look for the green built project from Wickstead Works. In the same issue of the paper you will find a second article on Wickstead Works – this one about the down-to-the-foundation-and-back-up project the new homebuilder did in Collier Hill which won an OBIE Award in 2007. The Atlanta home renovation company is obviously doing something spectacular, why else would the AJC and Discovery Network be so interested in them. 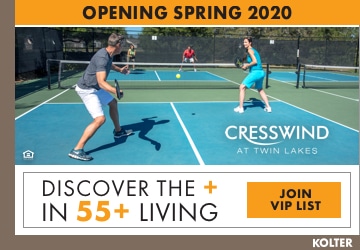