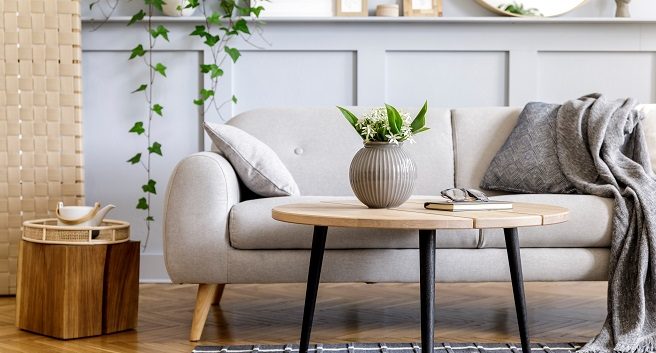 A new survey from the National Association of Realtors® (NAR) reveals that home staging helps buyers visualize what the home will look like with their furniture in it. Thus the homes that are stage sell faster! 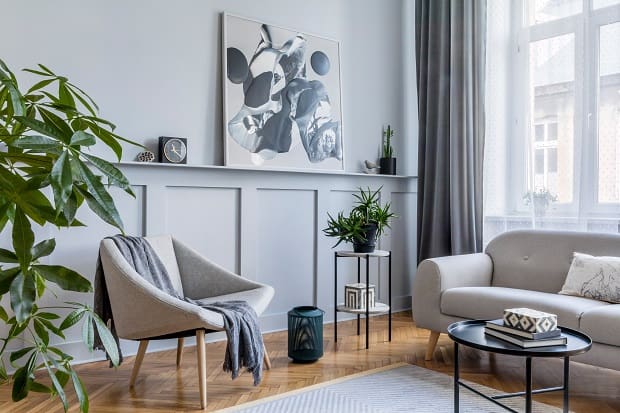 The biennial report, the 2021 Profile of Home Staging, examines the elements of home staging, including the perspectives of both buyers’ and sellers’ agents, the role of television programing and the expectations of buyers.

“Staging a home helps consumers see the full potential of a given space or property,” said Jessica Lautz, NAR’s vice president of demographics and behavioral insights. “It features the home in its best light and helps would-be buyers envision its various possibilities.”

Buyers’ agents overwhelmingly agreed, as 82% said staging a home made it easier for a buyer to visualize the property as a future home.

These agents also said that visuals themselves are helpful, even more so in relation to buying a house during the coronavirus outbreak. Eighty-three percent of buyers’ agents said having photographs for their listings was more important since the beginning of the pandemic. Seventy-four percent of buyers’ agents said the same about videos, and 73% said having virtual tours available for their listings was more important in the wake of COVID-19.

“At the start of the pandemic, in-person open house tours either diminished or were halted altogether, so buyers had to rely on photos and virtual tours in search of their dream home,” said Lautz. “These features become even more important as housing inventory is limited and buyers need to plan their in-person tours strategically.”

Staging also increased the sum buyers were willing to spend for a property, according to the report. Twenty-three percent of buyers’ agents said that home staging raised the dollar value offered between 1% and 5%, compared to similar homes on the market that hadn’t been staged.

Coincidently, the response from sellers’ agents was nearly identical, as 23% reported a 1% to 5% price increase on offers for staged homes.

Eighteen percent of sellers’ agents said home staging increased the dollar value of a residence between 6% and 10%. None of the agents for sellers reported that home staging had a negative impact on the property’s dollar value.

Moreover, 31% said that home staging greatly decreased the amount of time a home spent on the market.

Exactly which parts of a home to stage vary, although living rooms (90%) and kitchens (80%) proved to be the most common, followed closely by master bedrooms (78%) and dining rooms (69%). As many workers were forced to work from home due to the pandemic, 39% staged a home office or office space.

Television programing played a noticeable role in how buyers viewed a potential property, according to Realtors®. Agents surveyed said that typically 10% of buyers believed homes should look the way they appear on TV shows. Sixty-three percent said buyers requested their home look like homes staged on television. Sixty-eight percent of Realtors® reported that buyers were disappointed by how homes appeared compared to those seen on TV shows.

“The magic of television can make a home transformation look like it happened in a quick 60-minute timeframe, which is an unrealistic standard,” said NAR President Charlie Oppler, a Realtor® from Franklin Lakes, N.J., and broker/owner of Prominent Properties Sotheby’s International Realty. “I would advise buyers and sellers alike that before house hunting or before listing, they connect with a trusted Realtor® to get a reasonable sense of what’s out there and an idea of what to expect.”

Eight-one percent of those surveyed said buyers had ideas about where they wanted to live and what they wanted in an ideal home (76%) before they began the buying process.

Forty-five percent of surveyed Realtors® said they have seen no change in the share of buyers who planned to flip a home in the last five years, while 42% said they had.

The National Association of Realtors® is America’s largest trade association, representing more than 1.4 million members involved in all aspects of the residential and commercial real estate industries.