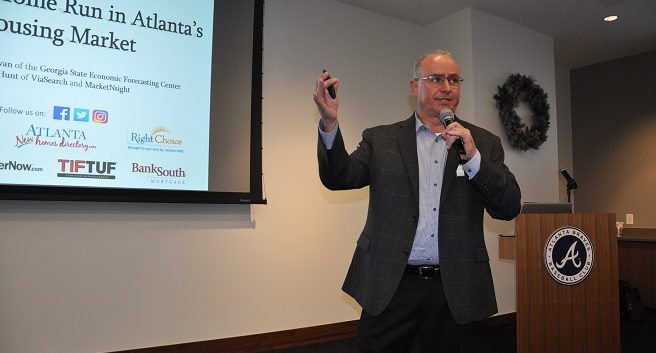 At the most recent MarketWatch Atlanta, MarketNsight principal John Hunt forecasted that the Atlanta housing market, like the housing markets nationwide, will experience moderate but not spectacular growth in 2018. Additionally, Hunt had several pieces of advice and useful information for Atlanta’s new home builders, lenders and Realtors.

Hunt predicted a five percent growth for the Atlanta new home market in 2018, citing that the national housing market was trending at 10 percent. Behind the overall prediction, Hunt noted several reasons for the market’s change.

Resale closings, for example, are at an all-time high, a different scenario than the past several years. During the recession, resale closings tanked because homeowners were underwater in their homes and unable to sell. Today, resale closings are finally back to approximately the same level that they were 13 years ago after a long recession recovery. 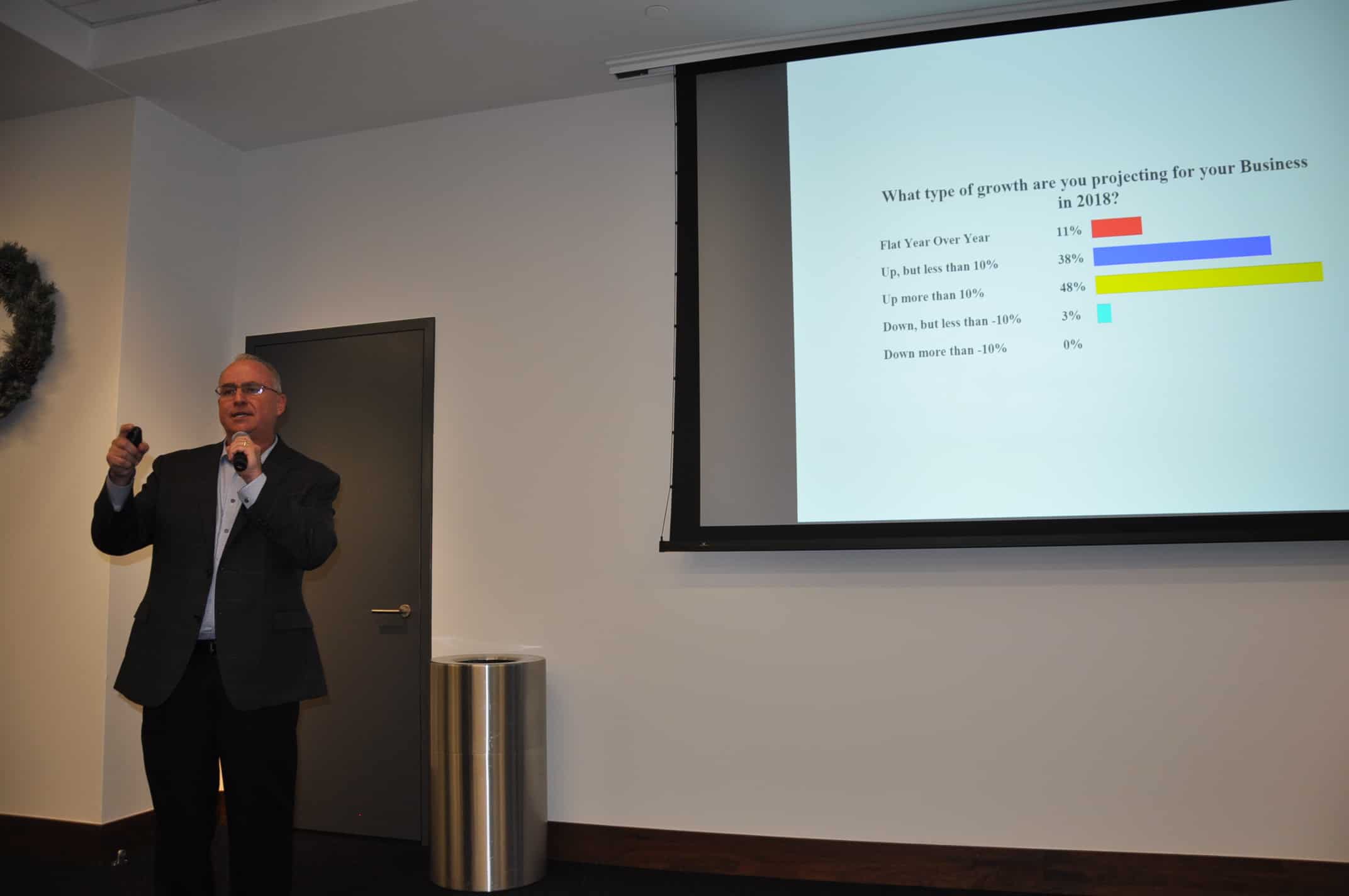 New home sales succeeded tremendously during this recovery period. Very little resale homes to compete with and a large supply of cheap lots made the Atlanta housing market ideal for new home builders. However, those cheap lots have now disappeared. The challenge this poses is that builders are forced to develop further away from the city where the land is more affordable, but a huge buyer group is not looking for homes far from the city.

“Will 2018 finally be the year of the first-time homebuyer? No. It was supposed to be 2015. It was supposed to 2016,” Hunt said. First-time buyers tend to have modest incomes and prefer to live intown, but many of these communities are not offered at prices they can afford. “A generation ago, you bought your first house at age 25 and then moved up at 32. That’s not the case anymore. The average age of the first-time buyer today is 33 today. That’s why we’re selling half of the number of new homes we used to,” he commented.

Homes in Paulding County and other counties farther away from the city are being bought, Hunt said, but not by millennials. Many of these are move-up buyers with families looking for good schools. The top buyer group in the Atlanta housing market is third-time buyers or baby-boomers looking to downsize.

To engage the first-time buyer group from ages 25 and up instead of 33 and up, Hunt said that builders can no longer create the same product that they’ve been developing for the past 40 years. He cited a development in the Ponce City district that will have significantly fewer square feet than the historical condo average, but the mortgage will only be $750 per month, competing well against rental rates in the area. Hunt encouraged builders to innovate and to know what works where for which age group in the city, whether that means a decrease in square footage, fewer rooms and more. 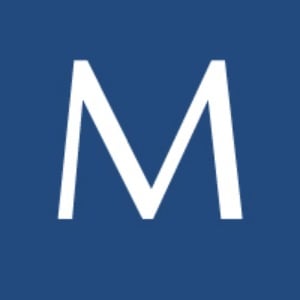 “Here’s how to hit a home run in 2018,” he concluded. “Live by the 80/20 rule. Resale is dominating right now. Provide new homes at a cost of no more than 10 to 20 percent more than resale. Create something different so you can give the buyers what they want at the price point they can afford.”