Continuous and strong growth by his company during a tumultuous period for the housing market has earned Senoia-based builder Jeff Lindsey (pictured) a listing in the Atlanta Business Chronicle’s prestigious “Who’s Who” of “The 100 Key People Who Are Shaping Atlanta’s Housing Industry”. Called a listing of “the top 100 men and women who are guiding the future of this key local industry”, the feature appeared in the Home Quarterly Industry Focus in the publication’s edition for Aug. 13-19, 2010. The publication noted that Lindsey, who is owner and president of Jeff Lindsey Communities, heads a company which was founded in 2006 and which “has quickly grown into one of the Southeast’s largest home builders.” Pointing to the company’s leading-edge design and floor plans, the publication’s article concluded that this “has led to Jeff Lindsey Communities growing in size and closings every year since its inception. It caters to first-time and move-up homeowners, mainly around the Interstate 85 corridor south of Atlanta to Phenix City, Ala.”

Credited as “the foundation of their success” are the company’s focus on value and customer service. Reacting to the article, a Jeff Lindsey Communities spokesperson explained that young builder has been “blessed” during his business career. “Jeff has a lifetime of experience in the home building industry, and while he was growing up, he at various times performed most of the jobs involved in the home building process. This solid background in the home building business has been a major factor in his success as a builder and a developer.” The company spokesperson added that Jeff Lindsey Communities’ home buyers are also “blessed” because of the firm’s emphasis on value given for the price paid.

In becoming a regional builder, the company has expanded into Alabama. Jeff Lindsey Communities is currently active or has completed communities in Coweta, Troup, Muscogee and Pike Counties in Georgia and in Russell and Lee Counties in Alabama. Several new communities have been started this year in the Newnan and Senoia areas of Coweta County, Ga., in the Columbus area of Muscogee County, Ga., and in Russell and Lee Counties, Ala., just across the state line from Fort Benning. More information about the company can be found at www.jefflindseycommunities.com. 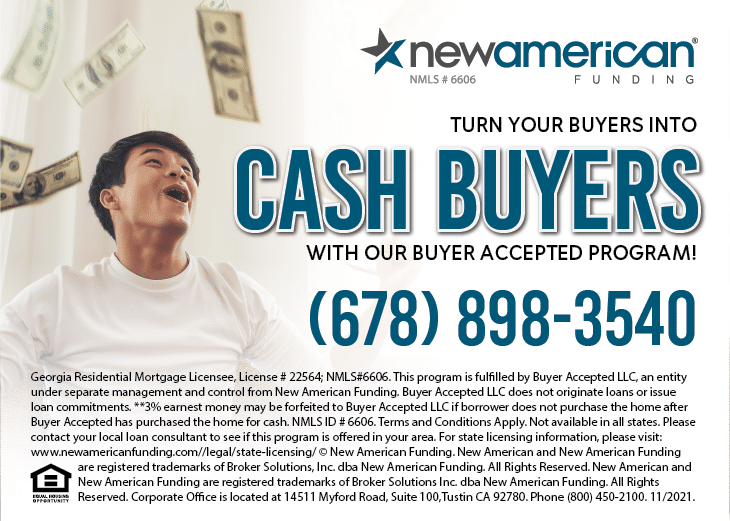