McClure began his career when he was 15 years old and started out toting plywood on his uncle’s framing crew. Today, he enjoys a long list of experiences that have made him a lifelong contributor to the betterment of the home building industry in the Southeast. He has had over 25 years of results-oriented leadership covering the full spectrum of the construction industry by bringing together accounting and manufacturing disciplines to streamline and enhance the construction process. 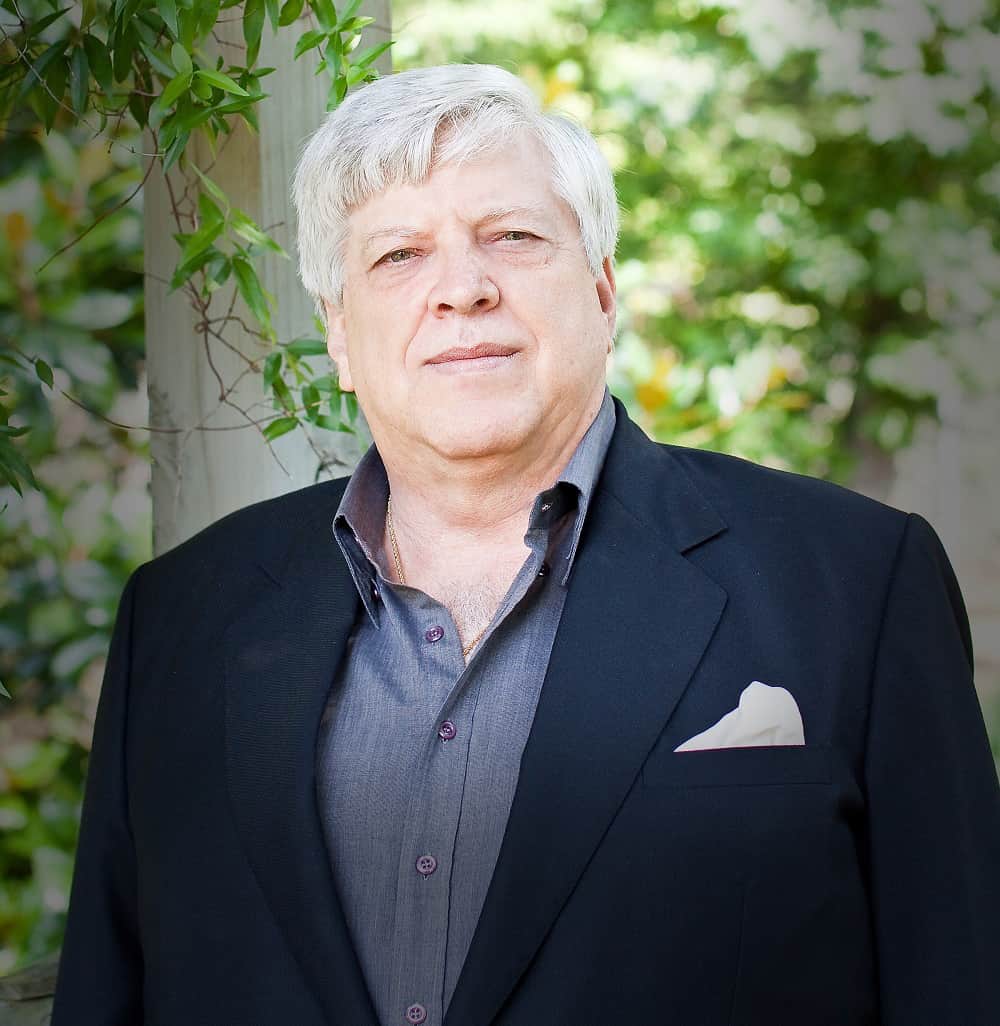 He has a formal education in business and accounting from Georgia State University and has experience as a controller for large construction companies, large-scale multi-use projects for major developers and national and international construction projects. He employs a “hands on” management style, approving all plans and specifications, inspecting quality control and serving customers.

As an HBA member, McClure has held several positions. He has been awarded a plethora of distinguished awards. In 1985 and 2002, he was named Builder of the Year by the HBA of Georgia. In 2005, he was inducted into the HBA of Georgia Hall of Fame. Additionally, he received the Lewis Cenker Award from the Greater Atlanta HBA in 1996.

He has been married to his wife, Hilda, for more than 20 years. The couple has three sons, three grandsons and five granddaughters. He is a lifelong resident of Cherokee County and a member of Hickory Flat Methodist Church in Canton. He is also heavily involved in his community. His business philosophy includes two core values: “Whatever lot life gives you, build on it!” and “If anything is worth doing, it is worth doing right!”

Congratulations to George McClure for receiving this honor! The HBA’s Presidential Award is the only award presented at the discretion of the HBA President, making it a special acknowledgement of an individual’s commitment and service to the HBA and the home building industry.