Clark oversees the daily operations of EA Homes and the achievement of its annual operational business objectives. His experience spans more than 30 years in the residential and commercial real estate industries in both development and construction. 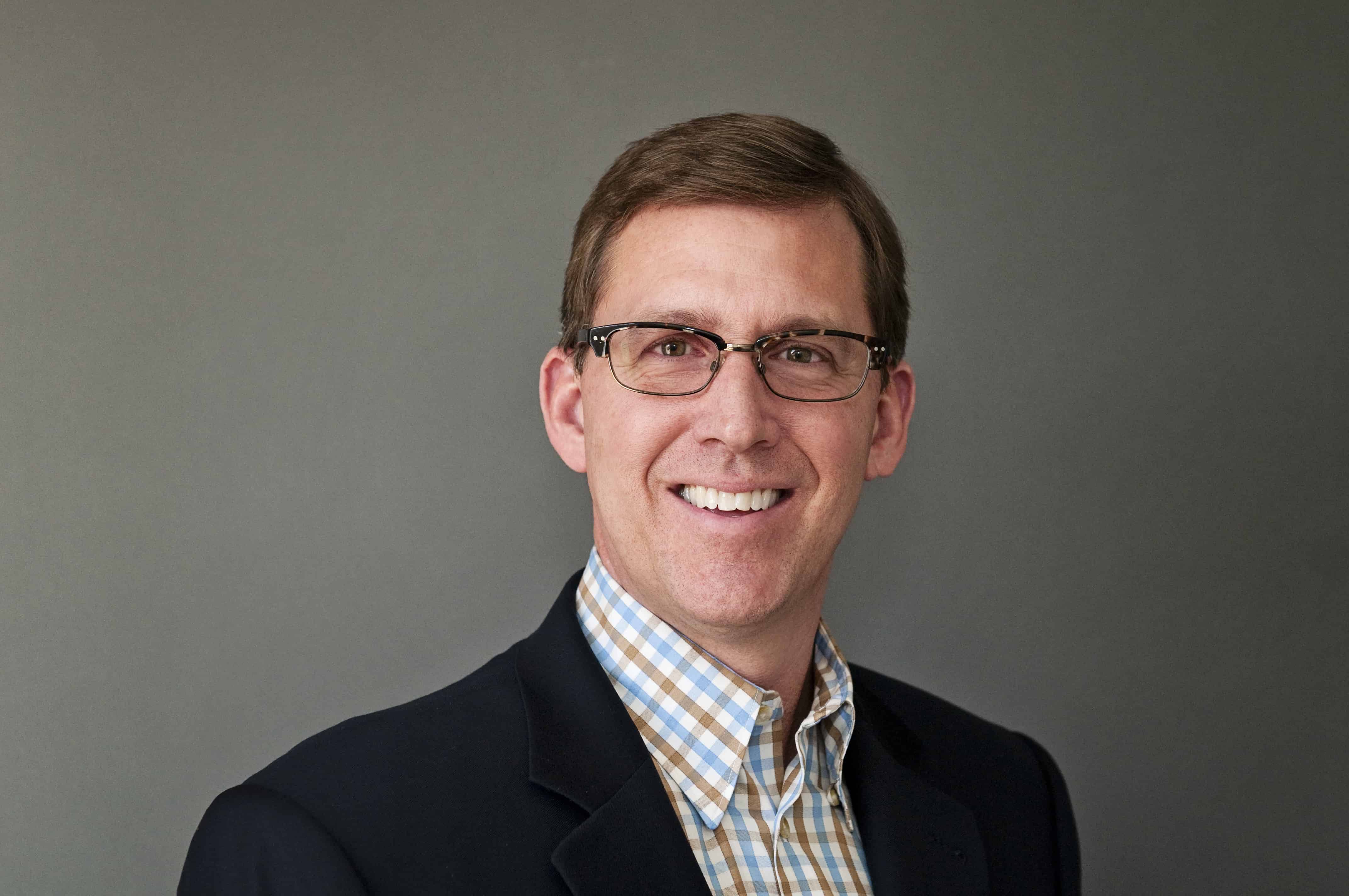 Clark’s career began in commercial construction. His first project out of college was building the Sea World Hotel in Orlando, Florida. His background in constructing commercial projects included managing construction and development operations for the 10-story Buckhead Village Lofts and 16-story Mathieson Exchange Lofts. He moved permanently from Indiana to Atlanta in 1985 and built several office buildings in the city before joining PEC Development Group in 2002. During his time there, he became chief operating officer.

In 2007, when the housing market crashed, he and his colleagues, Paul Corley and Todd Hager, retooled PEC Development Group into EA Homes, the renowned, award-winning home building company it is today.

“Give me a fair price and good service and you always have my business,” is his business philosophy. Clark is greatly respected by his partners, employees, business trades and friends.  He is very fair and honest and strives every day to make the best decisions to further the company’s interests.

Clark is a licensed Georgia general contractor and a certified professional home builder. He is the current Treasurer of the Greater Atlanta HBA and a member of Metro Atlanta’s Council for Quality Growth. He earned a Bachelor of Science degree in construction engineering and management from Purdue University.

Clark was born in Syracuse, New York but raised as a Midwesterner in Carmel, Indiana. He has been a member of Peachtree Presbyterian Church for more than 32 years, where he has also been a lead usher. Clark has been married for more than 30 years to his wife, Patty. The couple has two tuxedo cats named Sweet Tea and Tabby, and Clark’s mother and younger brother live in Indiana, while his older brother lives in Tennessee.

During his free time, Clark loves to spend time with Patty, break 80 on the golf course, head to his vacation home in Port Royal, venture out on a boat, and paddle board in the waters surrounding Beaufort. He also enjoys building small projects in his workroom, large home projects or fixing things that Patty breaks.

Congratulations to Scot Clark for winning the Builder of the Year Award! Presented annually, the Builder of the Year award is given to a member that has demonstrated their commitment to professional excellence. In addition, the award recognizes them for their contributions to furthering the goals and mission of the HBA through volunteer efforts within the association and the housing industry, as well as community and charitable service.