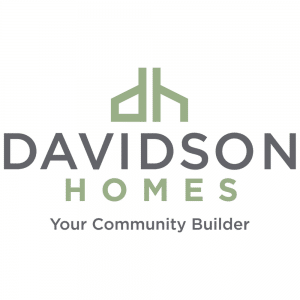 Davidson Homes is ranked at 529 in the annual Inc. 5000 report, an impressive feat amongst America’s fastest-growing private companies. Huntsville-based Davidson Homes entered the Atlanta market in July 2020 and is currently building in six communities in the metro area with another six coming soon.  In addition to Atlanta and Huntsville, Davidson also builds in Raleigh, Nashville and Houston.

“For Davidson Homes to land near the top 500 in our first year on the Inc. 5000 is a huge achievement for our team,” said Adam Davidson, founder, president and CEO. “We’re a rapidly growing home builder, but our growth is safe and sustainable, with a highly experienced management team, an asset-light business model and a long-term view that can withstand short-term industry downturns.”

At the age of 24, Davidson launched the company in 2009, and 12 years later, Davidson Homes ranks 93 on the 2021 Builder 100 list of the largest homebuilders in the United States. The company also recently received the Builder Magazine “Biggest Mover” award recognizing the company as America’s 2020 fastest-growing home builder. Ranked by percentage growth in closings, this is the most significant rankings jump in the magazine’s history.

Davidson Homes currently owns and controls over 8,000 lots in 73 communities across five states. The company announced in April its entrance into the Texas market and has already started construction in Houston. Texas is the company’s fourth market entrance in the past four years.

“Our mission of building quality, affordable homes in desirable locations continues to resonate with homebuyers,” added Davidson. “Under Davidson Holding Company, we’ve also launched a range of other companies that provide complementary services from financing to settlement. These sister companies not only allow us to offer one-stop shopping for homebuyers; they also create additional revenue streams to further strengthen our overall business.” 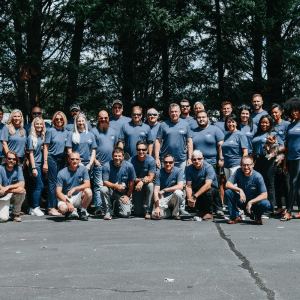 In early August, in preparation for the next stage of growth for Davidson Homes, the company announced the expansion of the leadership team with Greg Duriez’s promotion to Chief Operating Officer and the appointment of Jeff Deane as Chief Financial Officer.

Davidson is incredibly grateful for the continued success and expansion of the company and thankful to extraordinary employees and happy homeowners for making Davison Homes one of the top builders in the country.