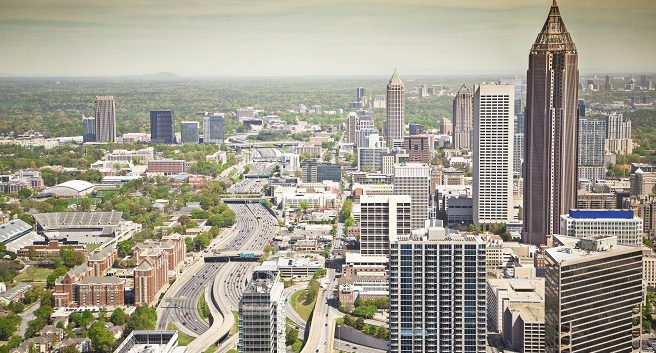 Older than 130 years, Westview Cemetery, though not as famous as its cousin Oakland Cemetery, is one of Atlanta’s gems that often goes unrecognized. The 600-acre cemetery is the largest cemetery in the Southeast and is the final resting place of several notable people: Coca-Cola founder Asa Candler, Atlanta mayors I.N. Ragsdale and William B. Hartsfield, author Joel Candler Harris, famous Civil Rights lawyer Donald L. Hollowell and Robert Woodruff (yes, the Woodruff Arts Center was named after him) and many, many others.

The Westview Cemetery is west of the Georgia State Capitol and is characterized by long, twisting and turning paths and magnificent trees. Intricate, massive mausoleums, an abbey and detailed burial markers are scattered over the grounds, marking the burial sites of more than 100,000 people.

The cemetery offers opportunities for visitors to take self-guided tours, so plan to learn more about Atlanta history by visiting Westview. See Curbed Atlanta’s visual journey through the cemetery here.

Check back with us daily for more Atlanta Must-Sees at www.AtlantaRealEstateForum.com.